In the northern hemisphere, Winter Solstice arrives around 21 December. This is when the day is shortest and the night longest. 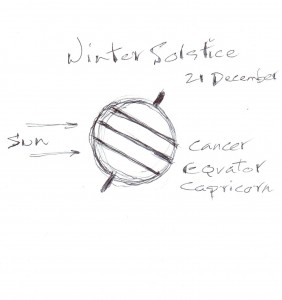 The sun will be the lowest in our sky. In Australia this is the Summer Solstice, the day when the sun is directly over the Tropic of Capricorn and seems to stand still as summer begins. 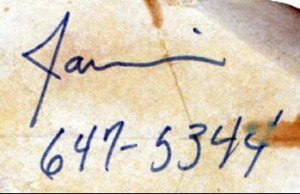 Early humans in the northern hemisphere were frightened at “the disappearance of the sun.” Will it come back? Is it gone forever? 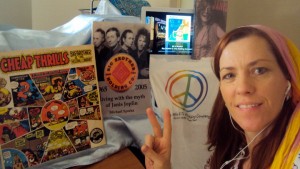 This is the time to keep the faith, to turn on all the lights, to persevere through hardship, to believe that the sun will come back, will be reborn. 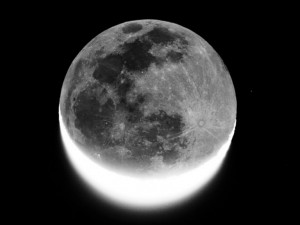 So, there were all manner of solstice calculations and ceremonies. Stonehenge and the Anasazi spirals are only two of the many, many attempts to understand the death and resurrection of the sun. 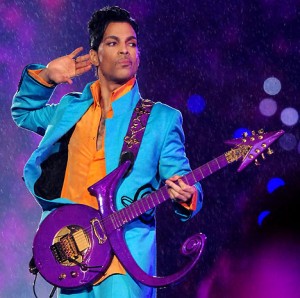 Christmas, the Saturnalia in Rome, Hannukah, the Egyptian celebration of the death and rebirth of Osiris on 21 December. all of these are about the Winter Solstice. A time to be watchful and look for the light.

In ancient Egypt, Osiris was put in the tomb at this time, and then, at midnight, the priests came out of a shrine crying, “The Virgin has brought forth. The light is growing stronger.” 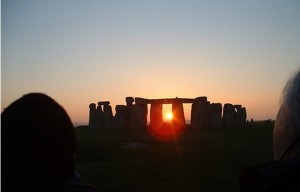 In preclassical Greece, the winter solstice ritual was called Lenaea and a man repreasenting Dionysius was actually torn apart and eaten by “wild women.” 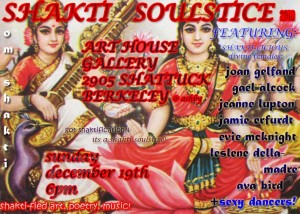 In the film Orfeu Negre there is a vivid retelling of the Lenaea rite where the Harpies attack Orpheus and claw him to pieces. 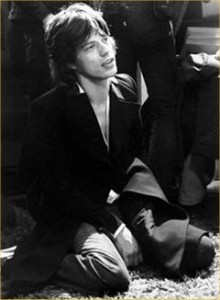 Babylonians and Egyptians had a twelve or thirteen day celebration at the Soltice, the original twelve days of Solstice. This was a festival of renewal, designed to help the god Marduk tame the monsters of chaos for one more year. 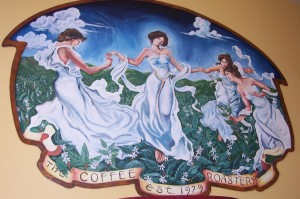 Often this is what the Winter Solstice is to me, a time of monsters of chaos. Everything is so dark, and it feels as if the universe narrows, and, yet, it’s only the beginning of winter. 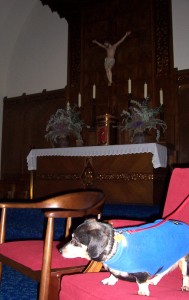 Although the days begin to grow longer the very next few days after the Soltice, still this seems like the starkest, darkest time of the year. 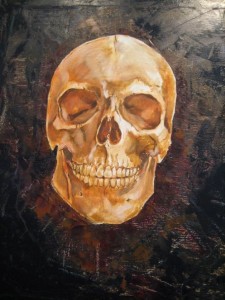 I’m going to try to keep the lights on this year. Does anyone know anything about solar lamps? I might even get one or two of those. Do they even exist? Where does one buy them? Gro-Lamps, grow-drugs-in-the-closet lamps, I just want something that I can put in the lamp by my computer, and that will actually shed a bit of Vitamin D on me. Where may I buy something like this? 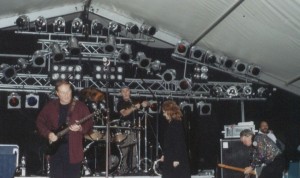 Some Buddhists believe that Buddha achieved enlightenment on 8 December and there is a days long festival to celebrate his feat. 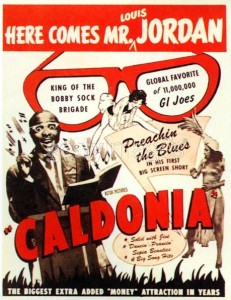 In the Bahamas during the Solstice, there is The Junkanoo, a time of parades, masquerades and festivals which probably have a West African origin. 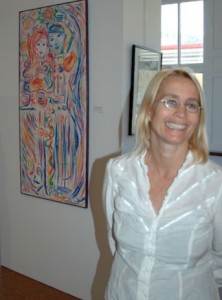 Atheists are beginning to celebrate the solstice.

A somewhat larger view of what “god” means. God means good. In languages descended from Sanskrit, there is a notion of “day” or “light” in the word god. Dieu, dios, deus, dio, Jupiter (Deus Pater), divine. deiformed, deity. “Day” in Latin is “dies.” 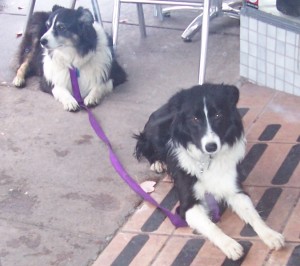 So, what would an agnostics’ Winter Solstice ceremony look like? Probably quite beautiful, multifarious, non prosyletizing, non judgmental. That’s one view anyway. 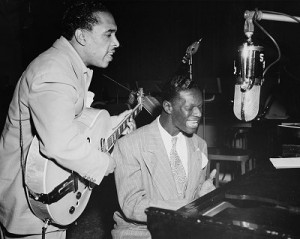 The old pre-Islamic religion in Iran was Zoroastrianism which celebrates the birth of the sun in a festival called Yalda. People get together and eat watermelons and pomegranates. Bonfires are lit outside to help the light grow and return. 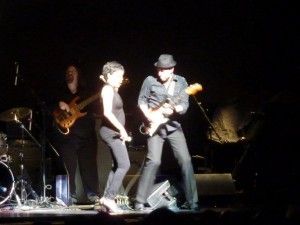 One couple’s name for the Winter Solstice? The Hellidays. 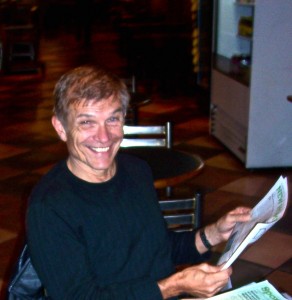 So, I am investing in Vitamin D, solar lamps, and, please tell me, what else? 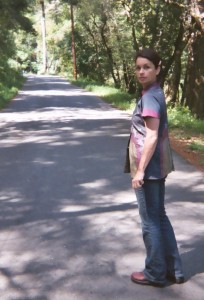