Ben and i drove into downtown Newark, parked the car, and found this implanted in the sidewalk. Dutch Schultz was not a good person, but, when he was shot down, a priest was there who gave him confession. To a Roman Catholic this means that Dutch Schultz could enter into Paradise on the day he died. This dramatic death and last minute admissal into Heaven caused many Catholics of that day to question their faith. How can such an evil man do so many bad things and then enter into Heaven in his last moments? This was a real question at that time for many Catholics, and it kept the theologians busy for decades. 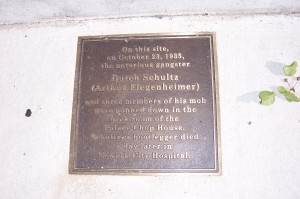 Pete Sears and David Nelson. I have known Pete for an improbably long time. He did a project with me when he first came to our shores (1972). He has so much integrity and dignity, I was going to say more than anyone in the music community, but I will say more than anyone in any walk of life. It was good to see David Nelson again. He was almost in Big Brother a couple of times, and he sounded very good this weekend. 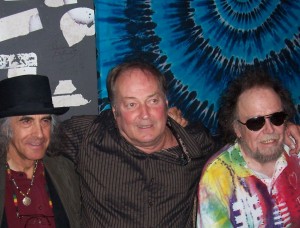 This is the drumset that Dave Getz was presented with in Teaneck, New Jersey. How does it look to you? Crazy? Off kilter? Like something you wouldn’t want to play on in your craziest nightmare? S’funny. That’s the way it looked to Dave too.

Charline put so much of herself into this New Jersey tour. She did everything she could to keep everyone happy and to make the whole thing work. 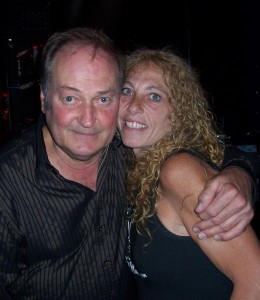 Imagine how he played. You’re probably very close to the actual sound. Beautiful. Acoustic. Happy. He was in a mall in Asbury Park, and as mellow as mellow can be. 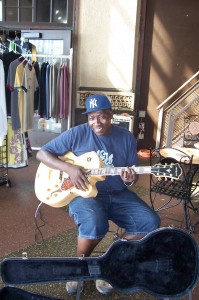 Ben Nieves. This is a rather complicated relationship. 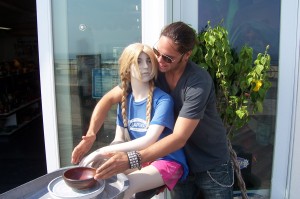 I have seen tintypes, Daguerrotypes, and other old photographs of people on the New Jersey boardwalk, from Asbury Park and Atlantic City on down to Cape May, New Jersey. It was a big thrill to shoot this one and join the myriad other photographers along the Atlantic Seaboard. 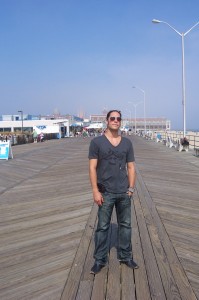 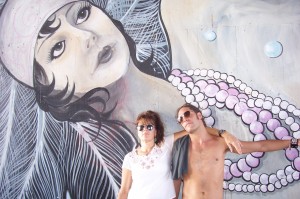 Barry Sless, who played so well this weekend. Lots of Jerry Garcia pentatonic scale explorations, but every now and then Barry would skitter and slide expertly up the guitar neck and say saomething truly skillful and original. It was such a pleasure to hear him play. Barry’s son took this photograph. 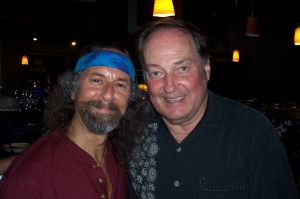 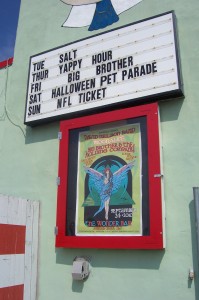 My room in Millerton, New York. Well, actually, Copake, New York, if you want to get technical. This is way up on Route 22 North, and it has the feel of Vermont, Massachusetts. Perfect time of year. Harvest. Colors. 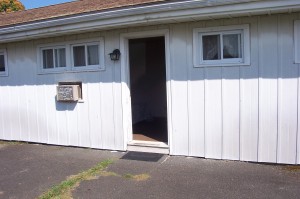 Ben and I trying to get the tractor out of the barn and harvest a little corn. I once had dinner in the 1980s with a woman who was the inheritor of the John Deere Tractor fortune. So this was a chance to commune with her a little, in spirit. 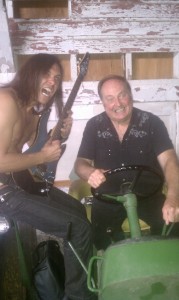 The leaves are beginning to change in upper New York State, Massachusetts, Vermont. Plus ça change, plus c’est la même chose. One of these days I want Ben and me to do a smokin’ version of Autumn Leaves. This prompted by hearing Oscar Peterson, Joe Pass and an absolutely impeccable rhythm section do the tune at an incredibly joyous tempo. 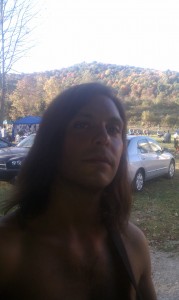 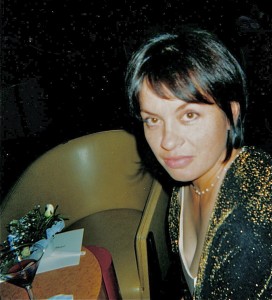 This is Elise’s version of a chair. Good? 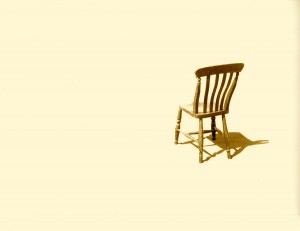 Here is where we’ll play with Arianna. Non vedo l’ora. I can’t wait. 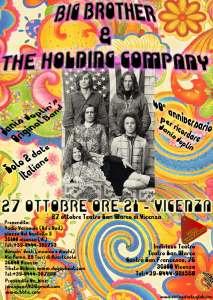 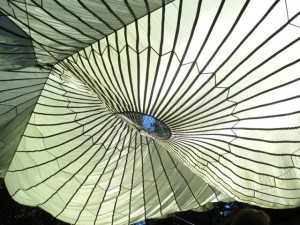 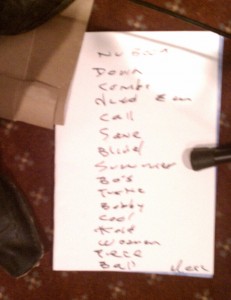 Another photograph by Ben. Sam and Stefanie in the Casino, boardwalk Asbury Park, New Jersey, September 2010. 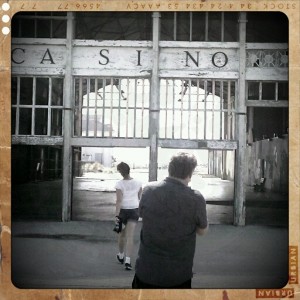 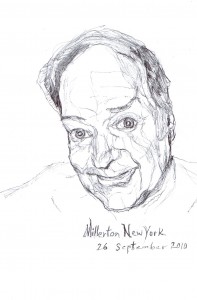