I catch the Marin Aiporter from the San Rafael, California, Transit Center. 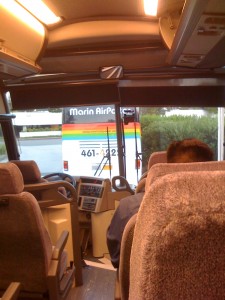 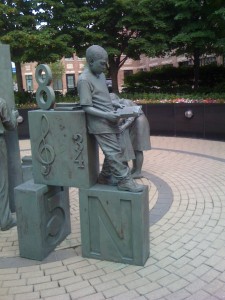 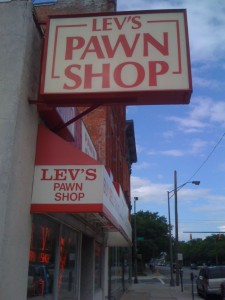 Death Shall Have No Dominion in front of The Rafael Theatre. This work is not only in progress but incipient, inchoate, barely begun. (Photo: Max Clarke) 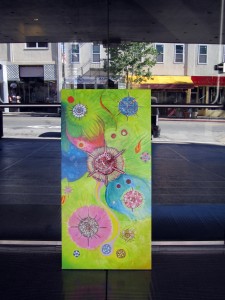 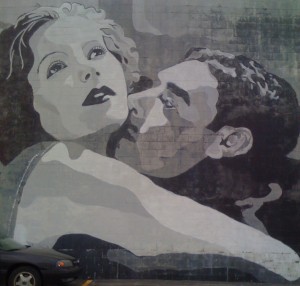 My father was an officer in the United States Air Force, and he loved Packard automobiles, He worked on them for fun, delight and instruction. He knew all of their insides and outsides. Big Brother and the Holding Company played in Warren, Ohio, this past weekend, and I was fortunate enougn to visit the birthplace of the Packard with Peter Albin and Dave Getz. Beautiful cars with a sense of style and they were well engineered too. 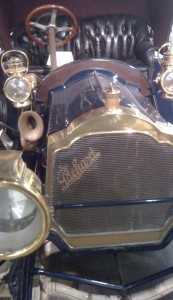 In our latest visit to Ohio, we did these two sets, the same ones we did in Dornbirn, Austria, a couple of years ago. Recycling. 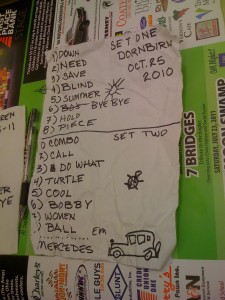 In the Packard Museum, Warren, Ohio. 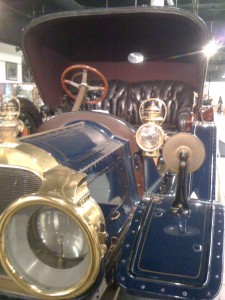 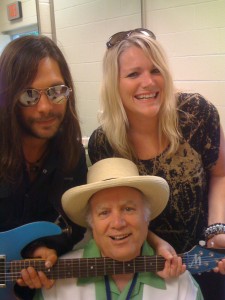 We played Summertime in C minor, an unusual key for us. I’m still not sure what happened in the intro, but once we got into it, everything went well enough. 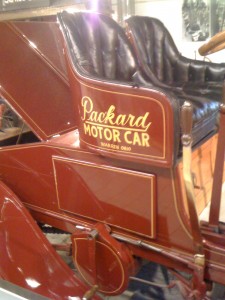 No, it’s not Dave Getz, but it looks like him. This is Rocky and his dog, Poetry. 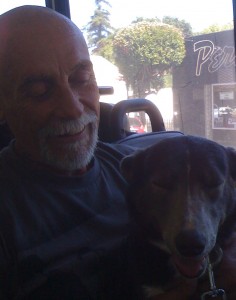 Poetry, the dog, does a lot of interesting things. She picks up litter and puts it in the dustbin, she dances, she sings. 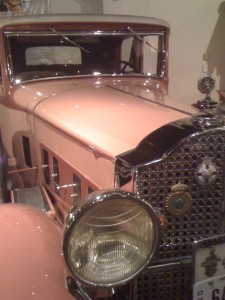 Ben and I soloing. Cathy Richardson took this photo. 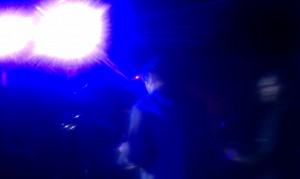 The Packard brothers grew up in Warren, made cars here for a couple of years and then moved on to Detroit. 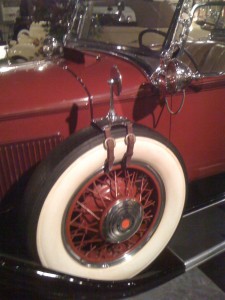 This is how I feel during the set. Cathy made this photograph. 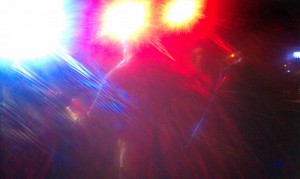 We’re going to Illinois this week, See you soon. 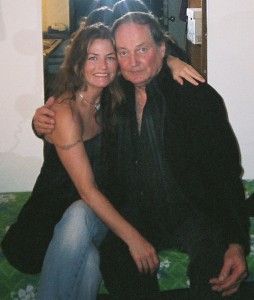