I’m one of those regular weird people.  Janis Joplin. 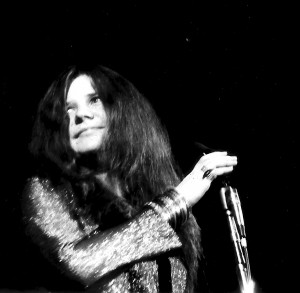 There are three rules for writing a novel. Unfortunately, no one knows what they are.   Somerset Maugham. 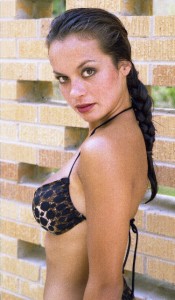 Listening to music is to the soul, what bathing is to the body. 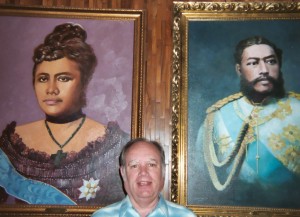 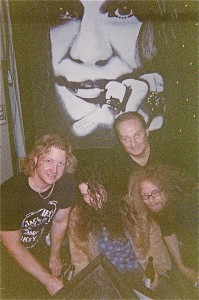 You don’t finish a painting. You abandon it. 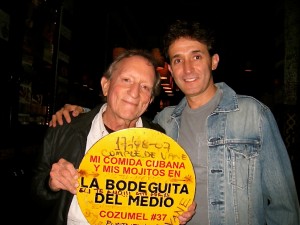 You can’t reason with someone who never used reason to establish what he believes. 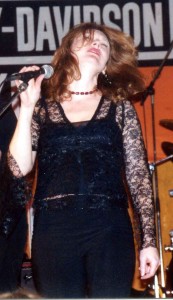 Art is a way of imposing a structure where there is no structure. 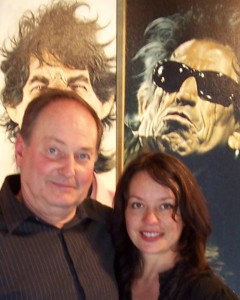 Friends are like guitar strings; don’t tune them higher than their natural pitch. 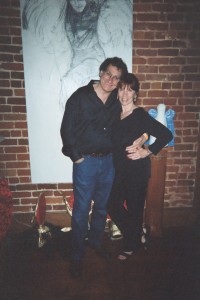 Nothing ever changes and yet everything is always completely new. 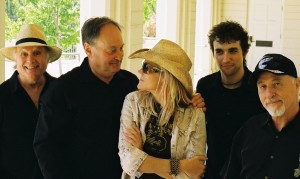 Don’t threaten me with love, baby, let’s just go walking in the rain. 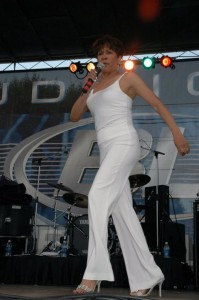 I just hate you and I hate your ass face.  Corky St. Clair. 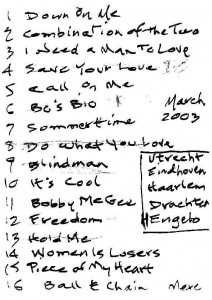 Rule For All The Arts:

Start at the start. A little bit after the middle, make something big happen. Solve that, and then go on to the end. 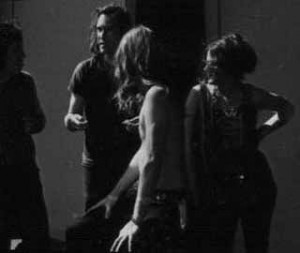 If there’s an empty space, just fill it with a line, that’s what I like to do. Even it it’s from another show. Ron Albertson. 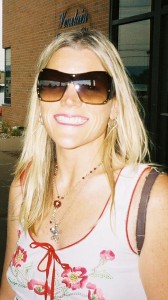 We are more often treacherous through weakness than through calculation.  François de la Rochefoucauld 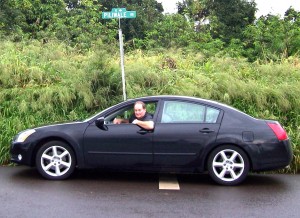 I’ve been coming to this circle for about five years, and measuring it. The diameter and the circumference are constantly changing, but the radius stays the same. Which brings me to the number 5. There are five letters in the word Blaine. Now, if you mix up the letters in the word Blaine, mix ‘em around, eventually, you’ll come up with Nebali. Nebali. The name of a planet in a galaxy way, way, way… way far away. And another thing. Once you go into that circle, the weather never changes. It is always 67 degrees with a 40% chance of rain.  (Waiting For Guffman) 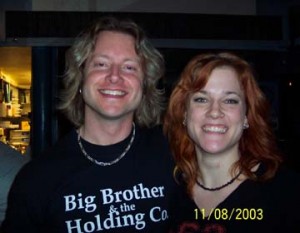 Believe those who are seeking the truth.  Doubt those who find it. 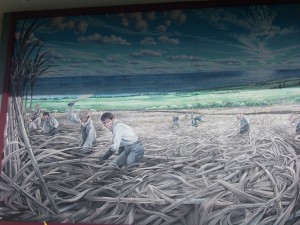 The scientific mind often believes that if you name something, that you then understand its cause and effect. 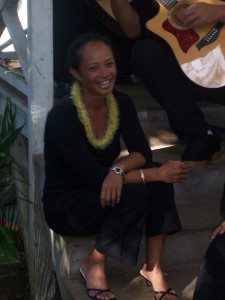 I did it to myself. It wasn’t society. It wasn’t a pusher.  It wasn’t being blind or being black or being poor. It was all my doing.

Ray Charles.  (This is how a real man talks.) 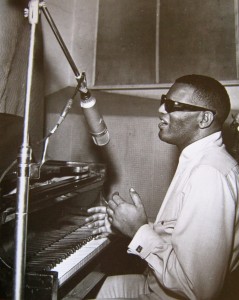 To know the answer,  you must first know the question. 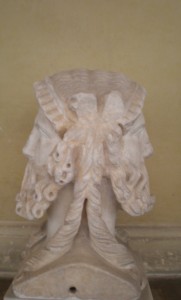 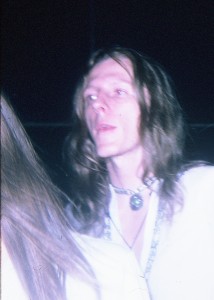 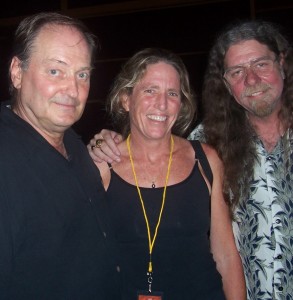 I fart in your general direction. Your mother was a hamster and your father smelt of elderberries.  Monty Python and the Holy Grail. 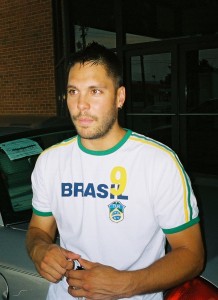 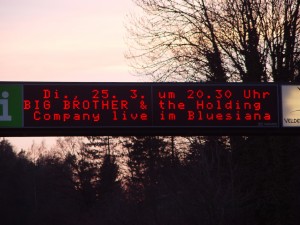 Do not seek to follow in the footsteps of the wise.  Seek what they sought.  Matsuo Basho. 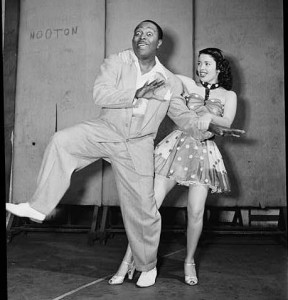 The word “awesome” should describe something momentous like a woman giving birth. “Awesome” to describe how a pizza tastes takes away all that word’s worth and cheapens the word to the point of rendering it useless. Yes, I do know that this is a lost battle. Awesome. 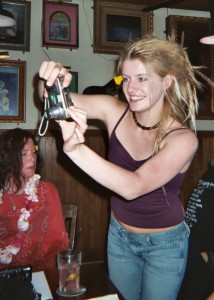 Jazz is not dead. It just smells funny. Frank Zappa. 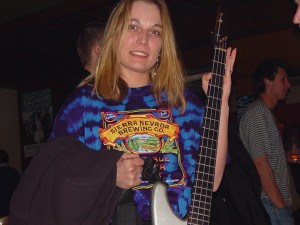 Love is like war. Easy to begin, but hard to end. 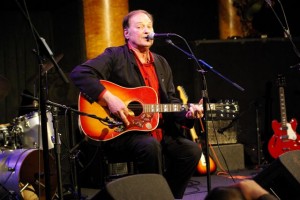 One thought on “One of the Regular, Weird People”